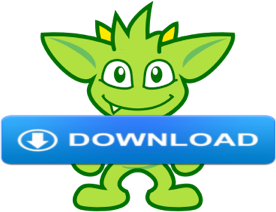 Note that upgrade documentation was only introduced at 3.1.1-incubating which is why there are no "upgrade" links in versions prior to that one.

Note this page lists official Apache releases only. TinkerPop occasionally produces unofficial binary release candidates (denoted by the suffix "-RC") which are NOT promoted or announced as actual release versions. Such releases are for early development and evaluation purposes only.

As a convenience, TinkerPop also deploys packaged artifacts to the following locations:

Then verify the signatures as follows: